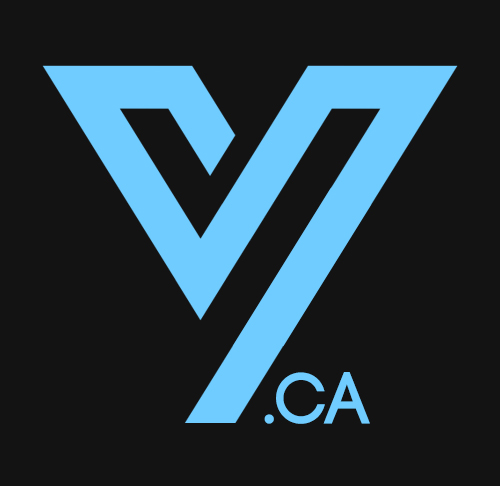 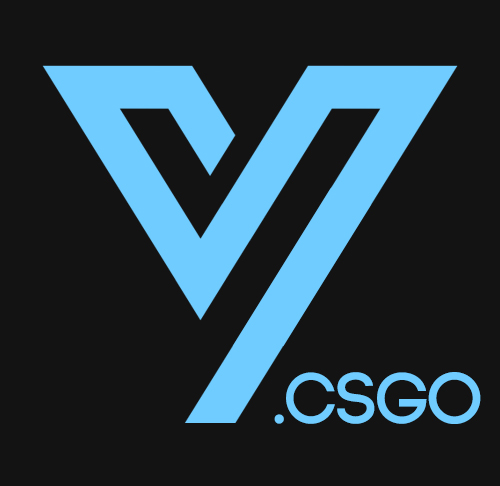 On our first LAN appearance as a team with this lineup, the Why eSports League of Legends players got a place on the podium of the Lisboa Games Week Asus RoG League of Legends tournament, only losing a close match (1-2 was the score) to

K1ck.eu in the semi finals. The 3rd/4th place decider was played against

Y.lol managed to achieve a 2-1 victory and grab that coveted 3rd place. 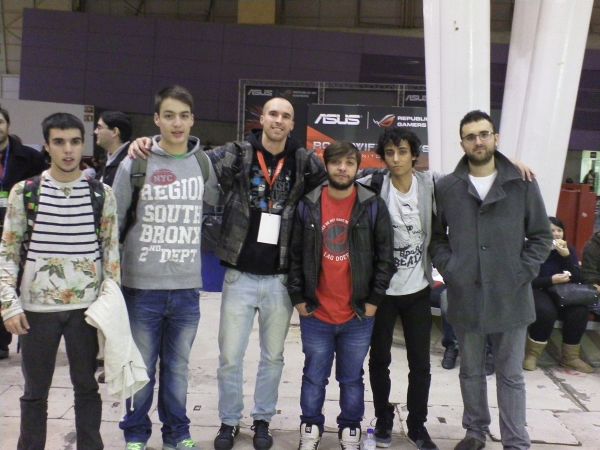 After some hard practicing and as a result of the good environment that we have in our team, the Y.LoL formation has now seen those efforts pay off as they have reached the Challenger Tier in League of Legends! As you all know only some of the LoL teams reach this tier and many don’t even come close so we have to congratulate everybody for this deed. 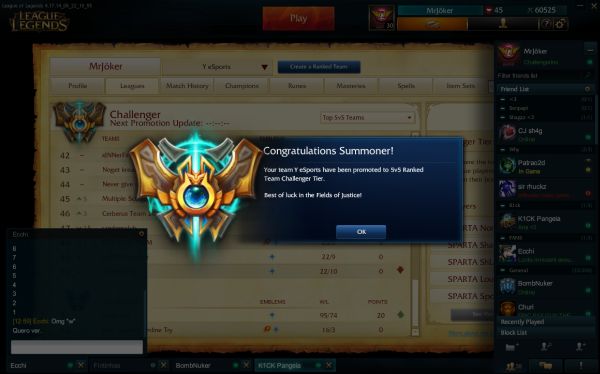 Still going through a good moment, the Y eSports League of Legends team will be playing on September the 29th the LoL EU West Go4LoL August Finals.

Our League of Legends renovated roster has engaged in a series of victories, winning ESL Nightcups, GoPT4LoL finals and even an EU West Go4LoL Cup. Things are looking good as the players are working as a team and the results always show up, when this happens. In fact and in just a few days, Y.eSports has won the LoL 5on5 Nightcup #256, the LoL GoPT4LoL 5on5 #131, the LoL GoPT4LoL 5on5 Julho and the LoL EU West Go4LoL Cup #205, in what we can definitely call a good run. 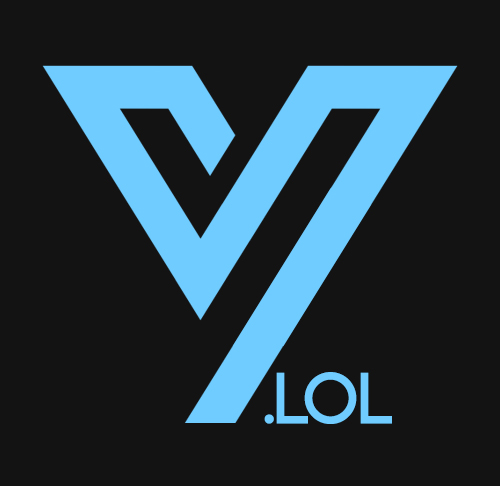 Y.lol team entered the competition. Starting in the round of 128, we got to the final after defeating many opponents, some tougher than others. Playing with a jungler stand-in and

Death, things went as well as we could expect them to run, with our organization grabbing one more podium.

The team that spent the weekend playing under our tag was:

Next stop is the Asus RoG qualifiers, a tournament that we are all hoping to run as well as these last performances in several online competitions.

Last night the Y players attended the ESL Nightcup #235 and once again got away with the first place medal after beating all of the opponents on the way to the final against 5Randoms. In a hard game things seemed to be going the wrong way but a late team fight that our team won, followed by a rush into our opponent’s nexus, set the wheels in motion for another triumph in yet another ESL Nightcup.

Keeping the pace and sticking together, our

Y.lol team keeps adding months to its existence with the same lineup and trophies to our future museum. This time we have secured the victory in the ESL GoPT4LoL April edition by beating

k5ck.lol in the semis and

ftw.tranquility in the final. Check our matches section for further information and our main page for the latest results. 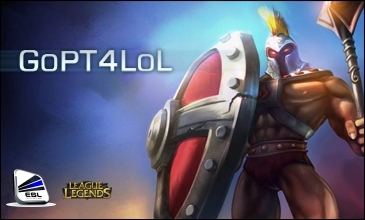 ESL Nightcups, GoPT4LoL tournaments, you name it we win it! This time our

FTW.ACA Symphony in the last game, but that is not all as tonight we will be playing the ESL Nightcup #228 Final against one of the K1ck Academy teams:

k5ck. Check our matches section for further information and our main page for the latest results.